“YUME presents and represents a new generation of high-quality and high-speed electric scooters innovated to be efficiently flawless. We believe that powerful high-end scooters are the future”

On a particular day in 2017, our founder, Richard, was riding his basic electric scooter home from a solitude weekend trip when the scooter suddenly became incredibly slow and soon stopped working. He had to walk all the way home. He later found out that the scooter’s battery went bad and caused the system to shut down. It was shocking because the scooter was relatively new.

A quick search through the internet made Richard realize that it was a pretty common occurrence among low-watt electric scooters because they only support short mileage and slow speed. The need to create something more powerful and yet efficient birthed YUME. In 2018, the YUME team developed the first generation of high-speed YUME electric scooters. These electric scooters not only showcased high-speed but were also incredibly safe, waterproof, dustproof, and noise-free. Once launched, YUME suddenly became the leading electric scooter brand in the Chinese market before taking over globally.

The positive feedback from diverse users worldwide has been our motivation to keep innovating and developing high-capacity and equally efficient frames. Since the first generation of YUME high-speed scooters, there have been three more, thanks to the ever-changing advancement of motor technology. Our latest scooter, the X13, now available here on our website, is a dynamic electric scooter created with the latest technology for super acceleration and super climbing power.

Today, YUME is the leader when it comes to designing and manufacturing high-speed electric scooters that are super-efficient, long-lasting, easier to maintain, more compact, and of course, thrilling to use. As of June 2022, we have successfully penetrated more than 65 countries worldwide, covering more than 500 cities. 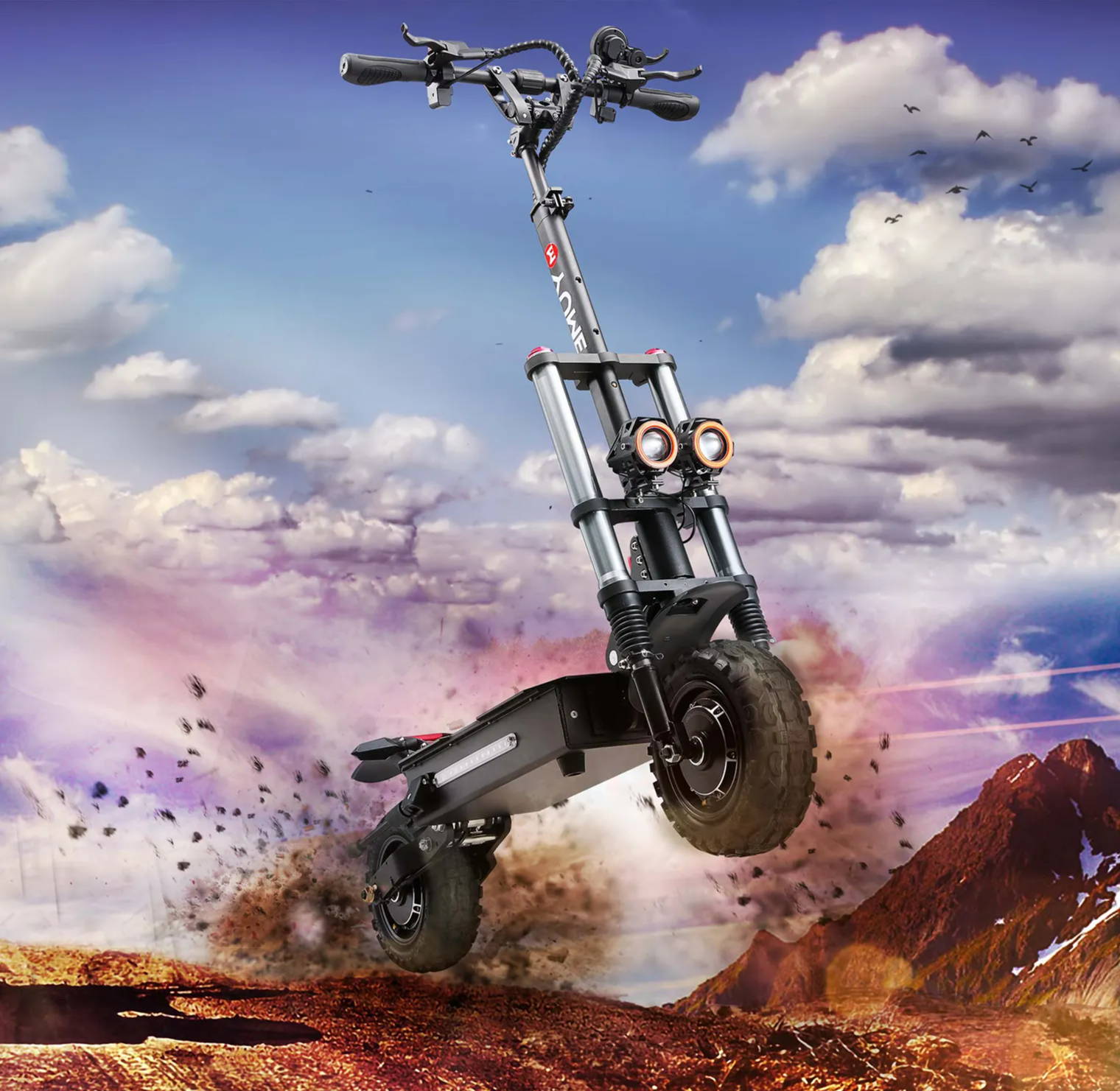 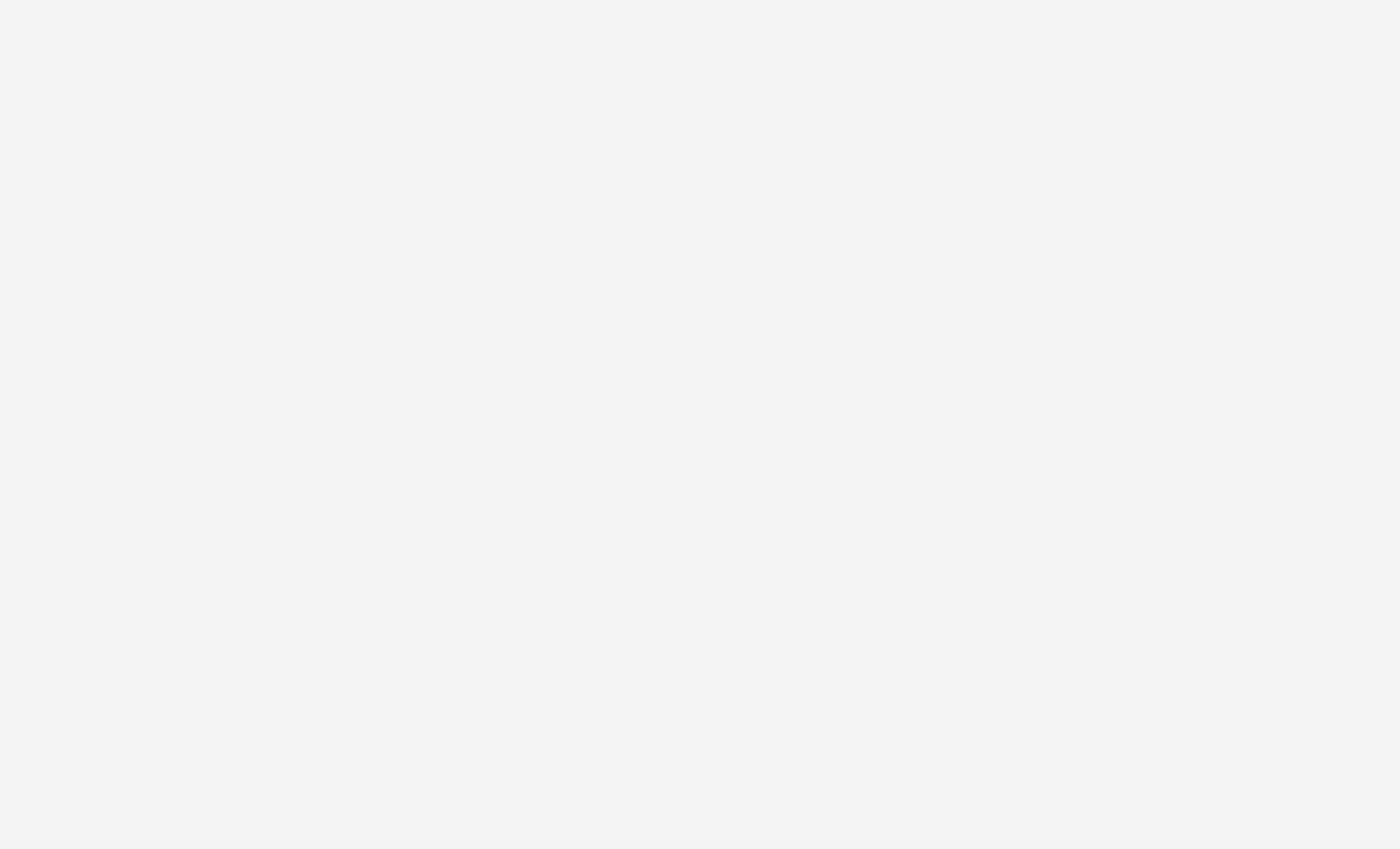 vironment for continuous innovation and rapid iteration of our products. To source our high-capacity and long-lasting batteries, we usually partner with LG and SAMSUNG.

Now, here is the best part! This is just the beginning for us. With the ever-advancement of motor and battery technology, YUME will continue to focus on providing the best electric scooters to you and our other users globally. Also, we will continue to adhere to the minimalism design concept and the core values of technology, exploration, and freedom.

• Our brand is multi-nationally registered and recognized.
• We have a mold and hardware production factory where we manufacture our scooters.
• We have a battery-pack factory and usually partner with reputable companies producing electric vehicle batteries to source high-capacity and durable batteries for our scooters.
• We have UL, CE, and KC certifications of various countries and regions to show that our products meet all safety standards and other sales requirements.
• Our dynamic team has rich experience in designing, modeling, and manufacturing two and three-wheeled scooters.
• We use Alibaba international, Amazon, self-established scooter sales websites, and other online sales channels to distribute our products globally.